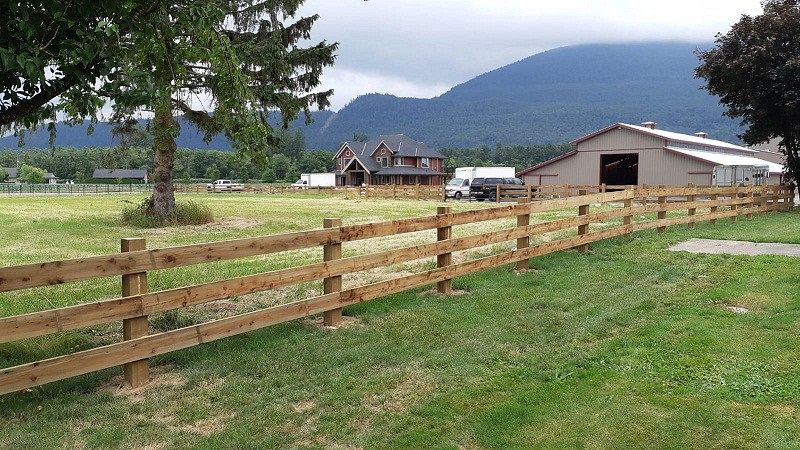 As a farmer, your livestock is one of your most important investments. You sink countless hours and dollars into raising and nurturing your livestock. If you lose one in an accident or from a predator, it has a significant impact on your farm.

From losing hours on hours of time spent raising the animal to now having a smaller herd that will reduce your farm’s income and output of products, protecting your livestock is a top priority.

To protect your livestock from harm, be sure to take a variety of precautionary measures. Here are some tips to keep them safe. 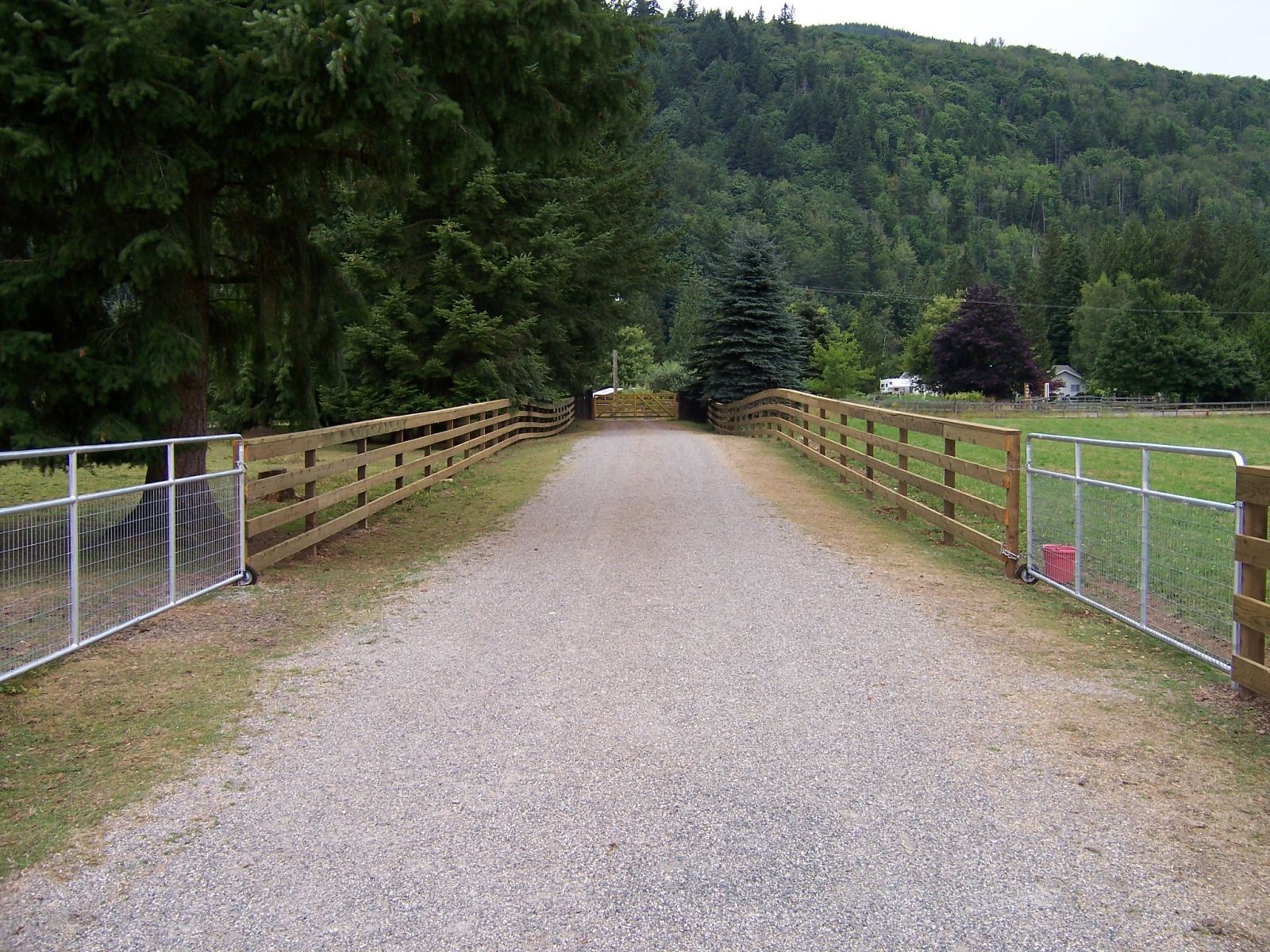 Dogs, donkeys, and llamas will run towards predators, such as foxes and coyotes, and kick, paw and bite them to protect their herd. Most medium size predators will be scared by this behaviour and will think that it’s too risky to attempt an attack.

Most likely one of the most common guardian animals, dogs are natural pack animals. They will alert the herd, and you, of anything out of the ordinary and attack when the herd is threatened.

Since dogs are natural pack animals, it’s easy to train them as guardians. They’re very effective against small-medium predators such as foxes and coyotes. They could even startle a bear or other large predators.

These guardian animals take more effort to train, but are the cheapest to maintain in the long run. It’s best to begin the bonding process with the herd and the donkey at around 4-6 weeks old. This will give them enough time to adjust and associate themselves with the herd.

Donkeys are effective in open pastures up to around 600 acres in size. They consume the same food as your regular herd and will stubbornly protect your herd from threats it detects. Because they’re technically prey animal, they’re not as effective against larger predators such as mountain lions, wolves, and bears.

Younger llamas only need a few days to adjust to a new herd. They’re quite aggressive when threatened and thrive in smaller pastures. Not all llamas are natural guardians and you will need to know the personality of your llama, as with any animal, to determine the course of training.

While the guardian llama will chase, paw, kick, and make noise, they’re unique in one strategy to deter predators — the infamous llama spit. With the other behaviours combined, the llama can startle predators enough to safeguard the herd. 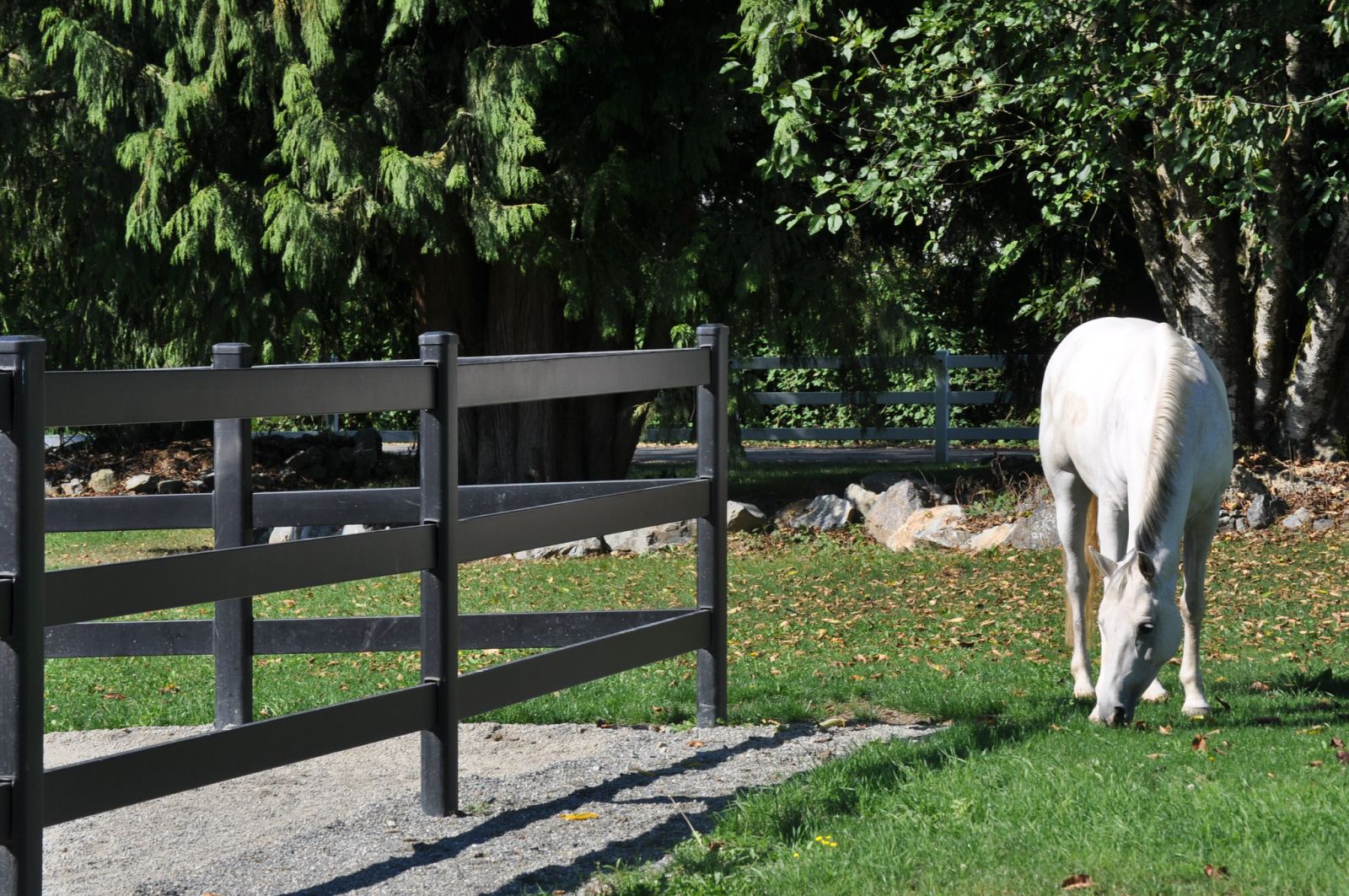 Protect chickens from birds of prey

One predator that can completely ruin your flock of chickens are hawks. They can swoop in and snag one in a heartbeat. A strategy to counter these birds is to attach fishing line to the top of the enclosure and make a web. Hawks have extremely keen eyesight and they will see the fishing line as a threat if they hit it.

Another way to protect a flock of chickens is by adding a rooster into the mix. This will keep you aware if anything out of the ordinary happens. Roosters have been known to claw and peck predators while making plenty of noise. This alarm can give you a head chance on the predator before it claims one of your chickens.

Have pigs on your land

Perhaps you already have pigs or you might be on the fence about getting some. One reason to at least consider acquiring some pigs is that they’re a deterrent for predators, because the smell of pigs is not appealing to predators.

There are still wild boars out there and predators know it. They know to avoid wild boars and, since pigs are quite similar, this can be enough to keep predators away. Having pigs on your farm could indirectly save your other livestock. 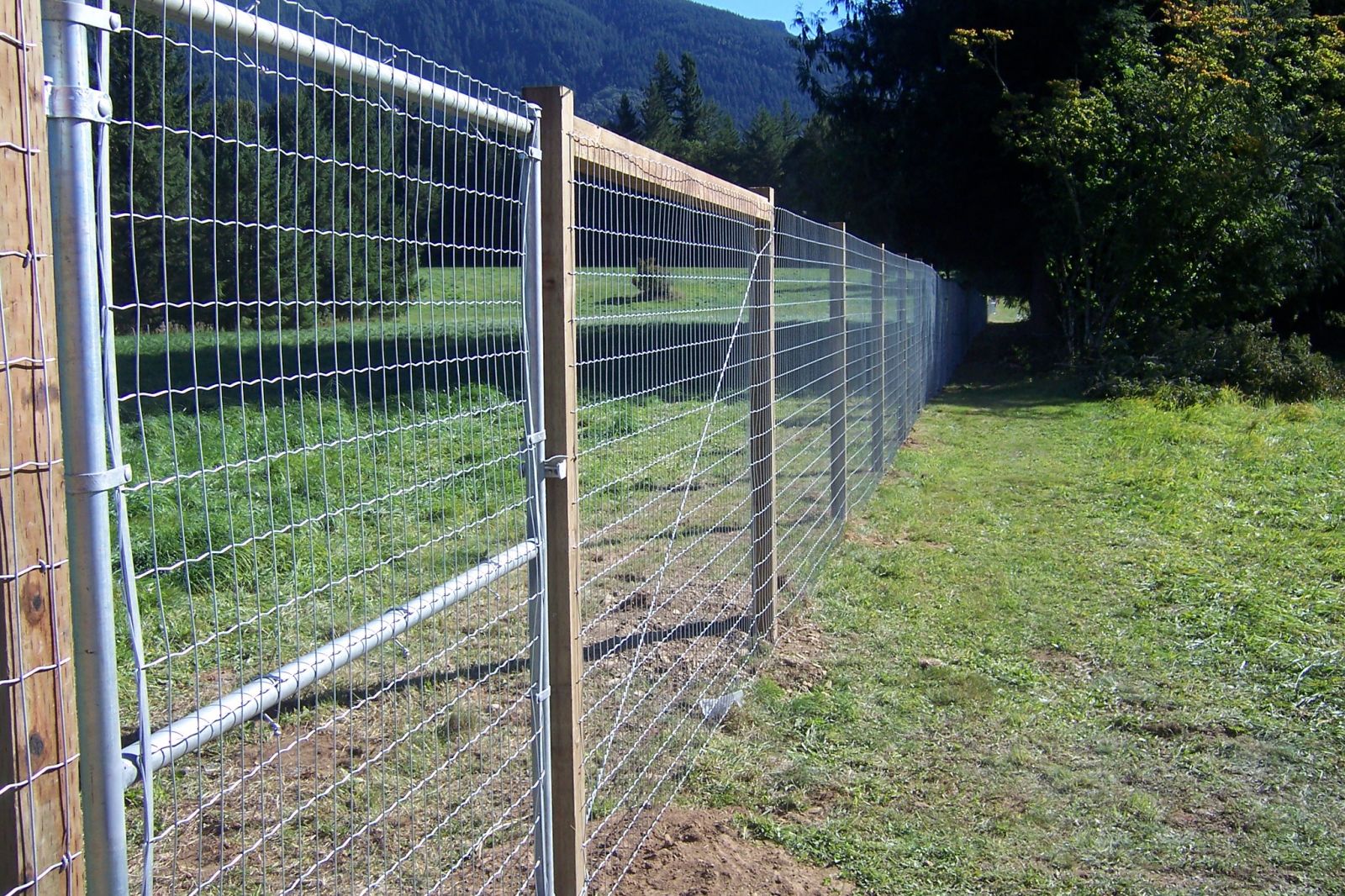 Of course fencing is your first line of defence. If predators cannot reach your livestock, then your livestock is safe. For smaller to medium predators, be sure to have a fence with woven wire and smaller gaps. Electric fences work very well by discouraging predators from coming any closer.

Be sure to check on your fence and maintain it if you see evidence of predators’ attempts to get in such as digging and bent wires. Find out what predators are in your area and what strategies you can use to keep predation at a minimum.

At A & G Fencing, we have a wide range of fencing options to help protect your livestock. For more information or any inquiries, contact us here. 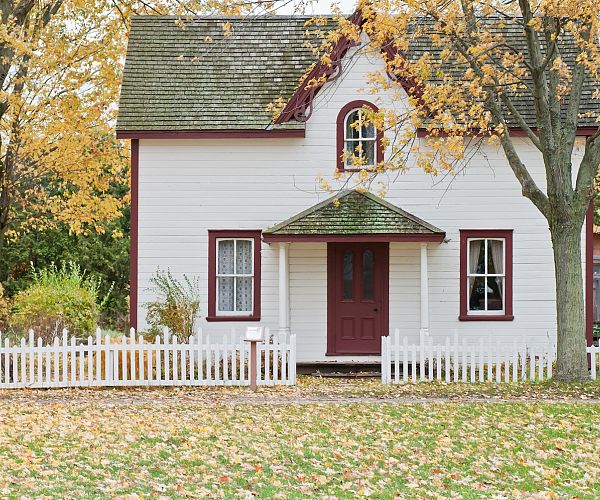 Is your fence covered by your home insurance?

Like most people, your home is likely your largest and most valuable investment and asset. A good, comprehensive home insurance policy is one of... 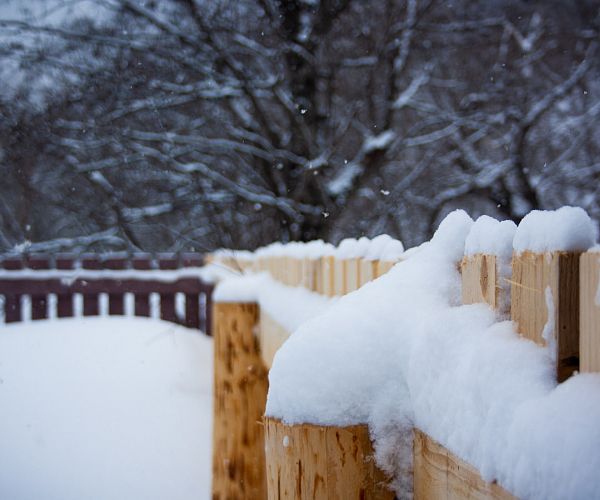 How to prevent water damage to your fence.

Water has such a strong impact on our day-to-day lives from fresh drinking water to torrential rainstorms. It’s a powerful force. When it... 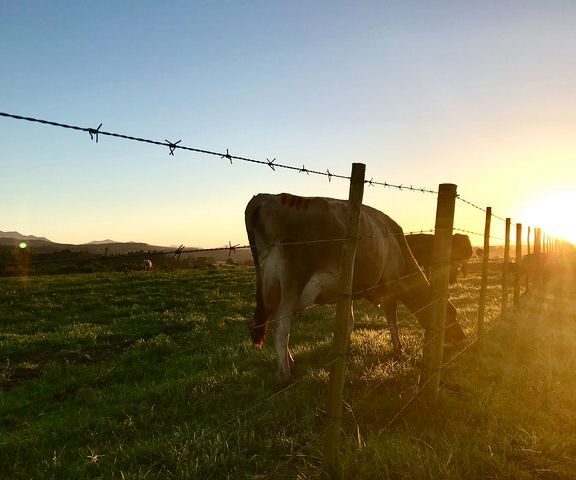 How to choose what type of farm fencing you need Deciding on a fence to protect your livestock or crops is a major decision. Not only does it...

Once you have selected the type of fence you want to install, it’s time to choose the best post diameter to support that fence. The post...

Need a new fence?We can help!

Download our comprehensive eBook to find exactly what you're looking for.