October 28th, 2020Should barbed wire fences be used for animals? 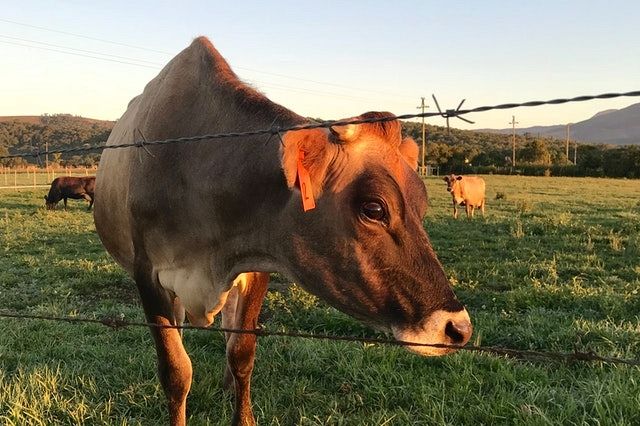 Barbed-wire fences are well-known for keeping intruders out and keeping your property secure. When people see the little barbs placed on a fence, it instantly deters them from attempting to enter an area.

The barbed wire fences don’t always have the same effect on animals though as they may not recognize that the barbs can lead to injuries. When using agricultural fencing, people often wonder if including barbed wires is appropriate or excessive when used for animals.

Of course, it depends on the type of livestock that you have. Barbed wire fencing is generally used for larger animals or more aggressive animals, such as goats. When using barbed wire fences for sheep and certain types of goats though, the fleece of these animals often get caught in the barbs.

Barbed wire fences are most commonly used for cattle. Though cattle may not recognize the barbs on the fence at first, after being pricked a few times, they often learn to stay away from the fences.

When using barbed wire fences for cattle fencing, barbs do not need to be included on every wire strand of the fence. Having the barbed wire in the strands between the top and bottom strands is usually enough to keep the cattle in while minimizing hurting any other animals.

Even though they are large animals, barbed wire should never be used for horses as they tend to rub themselves against fences. A horse fence, which is a special type of welded wire fence, should be used instead for horses.

Overall, if your animals are smaller and not particularly aggressive, you probably don’t need risk injuring your animals with barbed wires for your fencing. If you have cattle, this type of fence could certainly be taken into consideration.

The wire thickness and placement of the barbs depends on the animals you would like to enclose. Need more advice on your agricultural fencing in the Fraser Valley? To select the appropriate barbed wire fence for your animals or to consider other types of agricultural fencing, contact A&G Fencing to see how we can help. 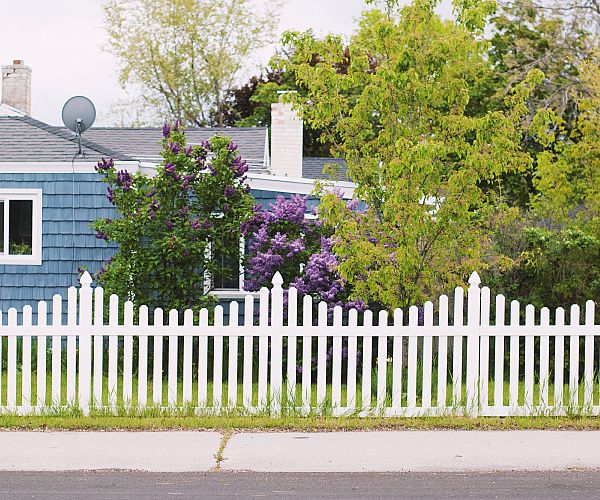 Spring is the ideal time to take care of your fence with some TLC. Maintaining your fence helps it last longer, protects it from natural damage,... 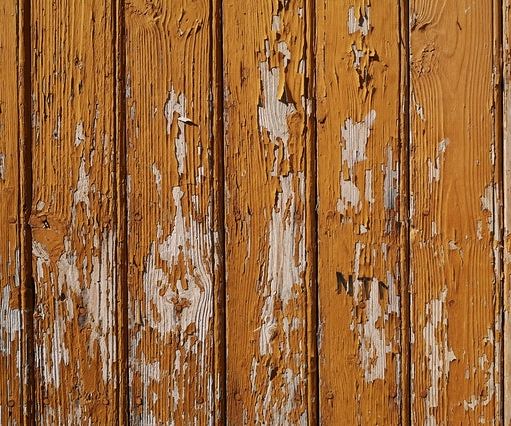 Why Cleaning Your Fence Is Important

With a brand new fence, your whole property looks refreshed. That fresh coat of paint looks like it will take care of the work maintaining your... 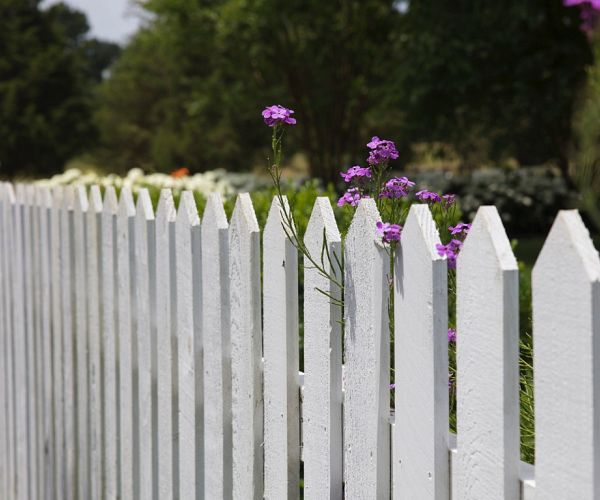 Most Popular Fences in British Columbia

When looking into installing a new fence on your property, there are many options to choose from. Although cost, aesthetics, and purpose are all...

How to maintain your fence

Fences are some of the most useful pieces of structure in a house. They don’t just protect your home, but also provide a sense of...

Need a new fence?We can help!

Download our comprehensive eBook to find exactly what you're looking for.